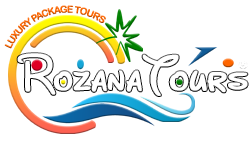 Taksim Mosque, one of the new symbols of Istanbul, opens

Construction started in 2017 istanbul Taksim Mosque The work in `has ended. The mosque, which will be one of the new symbols of Istanbul, is opened to worship today.

The one of the new symbols of Istanbul Taksim Mosque ready for the big day. Work has been completed in the mosque, the foundation of which was laid 4 years ago. The mosque will be opened for worship today with the participation of President Erdoğan. 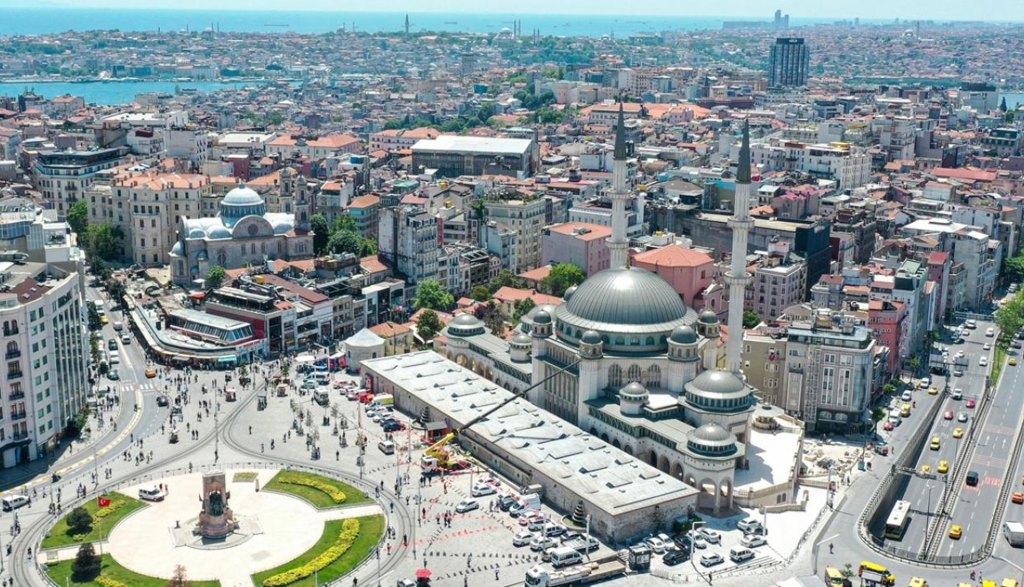 The official opening of the mosque, where 2 thousand 250 people can pray at the same time, will be held with the participation of President Erdoğan. After the Friday prayer, the ceremony will be held.

The mosque bears the signature of Architects Şefik Birkiye and Selim Dalaman. Calligraphy plates adorn the walls with the name of Allah and the names of the Prophet Muhammad and the four caliphs.

There are 8-cornered Seljuk motifs at the entrance, floor and ceiling of the mosque. On its dome, the 7 and a half meters in diameter Surah Fatiha is written. On the 8.5-meter mihrab, there is the inscription Esma-ul Husna.

The mosque has 4 doors, including the main entrance. The 190th verse of Surat Ali Imran, in the rim of the dome of the main place, is the 285th verse of Surat al-Baqara in the middle belt. and 286th verses, and in the Kasnak script there is Ayet-el Kürsi. 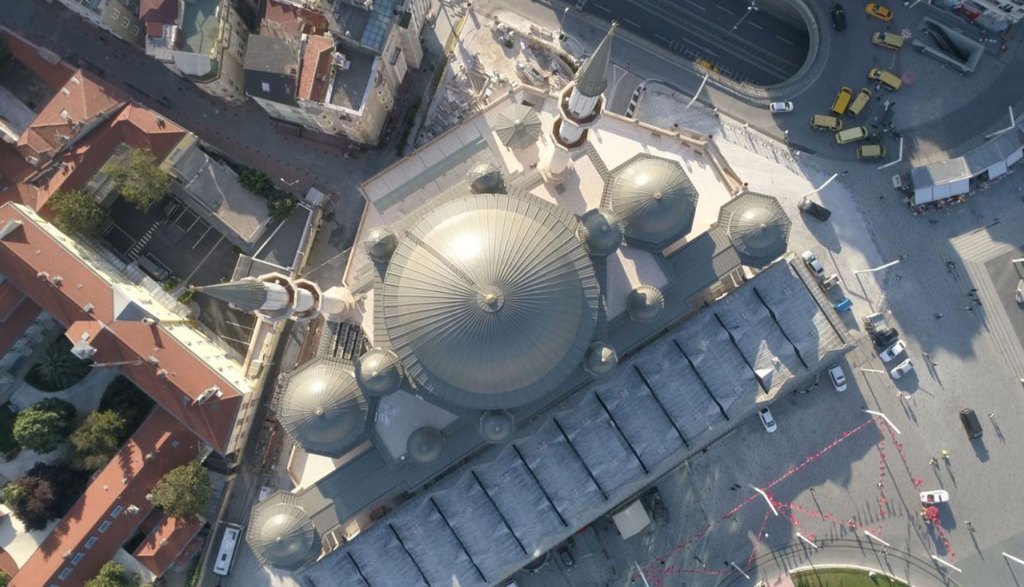 The two minarets, 61 meters high, were built using the grinding method. The dome height of the mosque, which has a construction area of 16 thousand 500 square meters, is 9 meters. istanbul Taksim Mosque 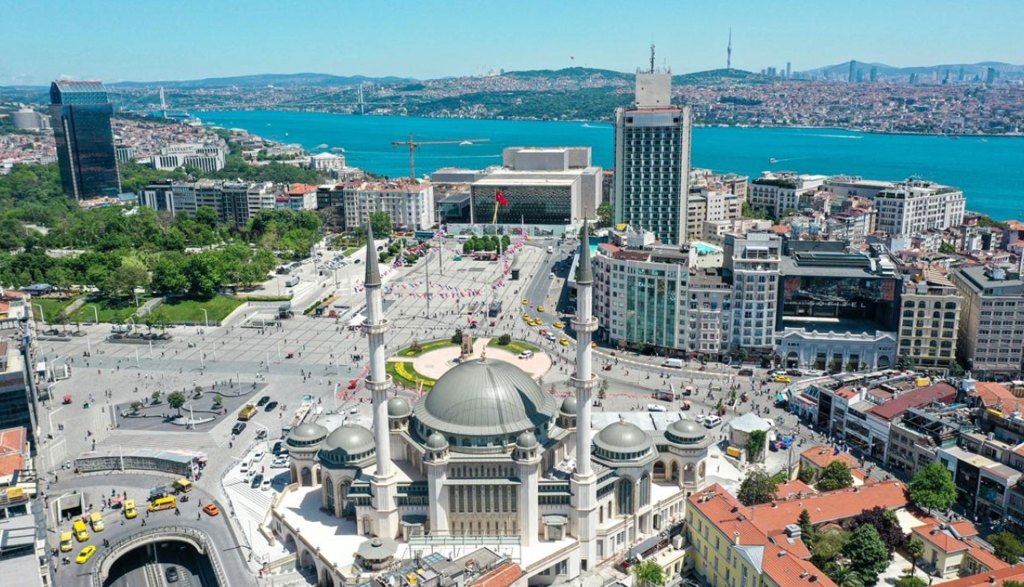 The mosque also includes a 165-vehicle car park, a soup kitchen and a Digital Islamic Library. Location of Taksim Mosque

Starting from 01.06.2021 some Passengers will not be required to submit a negative PCR test result 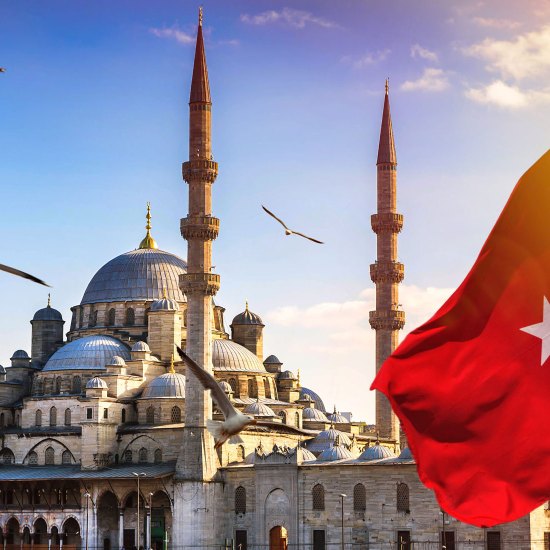 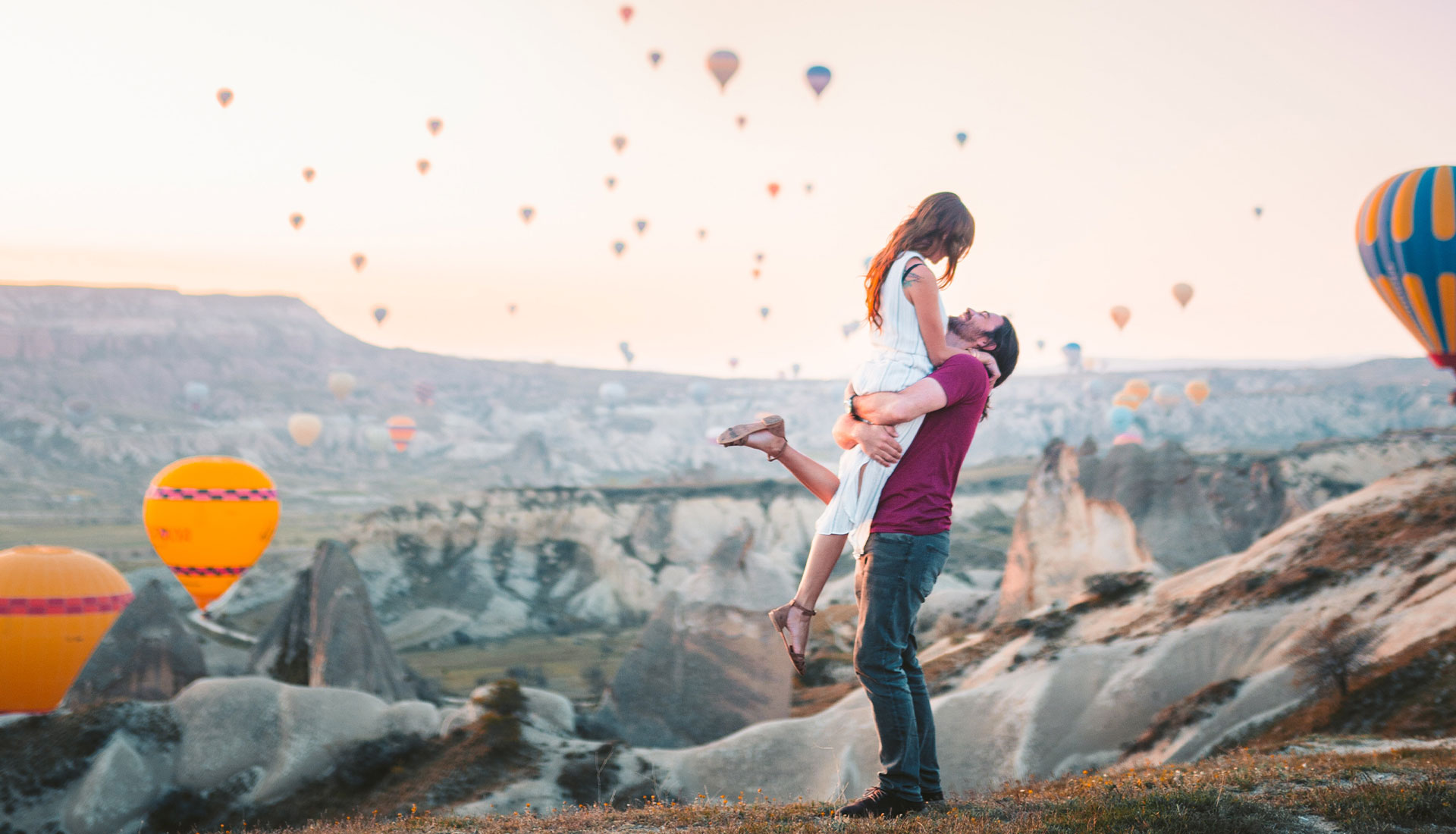 7 OF TURKEY’S MOST ROMANTIC DESTINATIONS 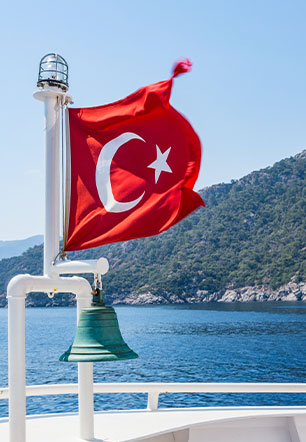 Get a look of our Holiday packages 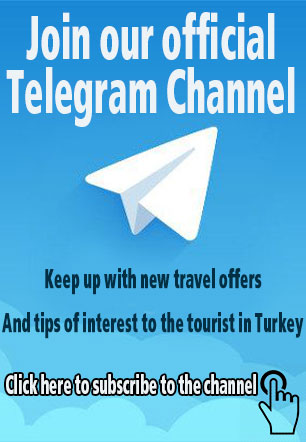